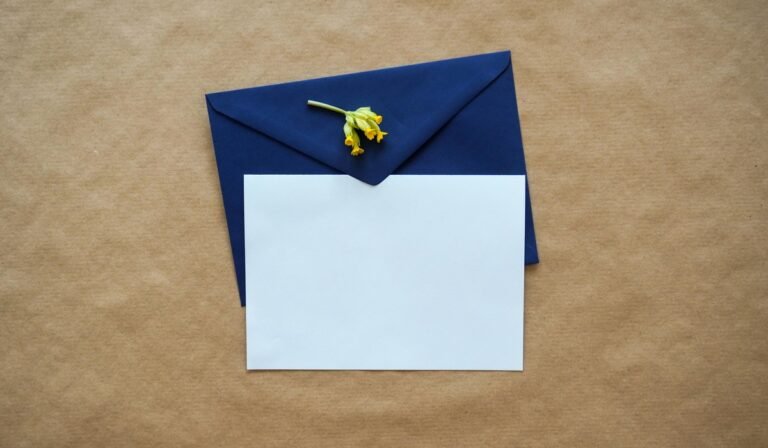 As a US citizen I would like to express my concerns regarding Ukraine.  Like myself, many Americans have friends whose family member’s and friend’s homes and livelihoods were violently attacked by Russian troops. As you have no doubt seen, there is world-wide condemnation of the Russian actions, but as in other crises over the last one hundred plus years we must demonstrate that the U.S. is the leader of the Free World.

Despite strong and consistent promises from the US government and its allies before the attack and invasion by the Russian forces, we have yet to see the strong and powerful response of which we are capable.  The people of Ukraine, as well as the Ukrainian Army are bravely facing the heavily militarized and massive Russian Army, supplemented by forces in Belarus and Chechen ground forces. I understand that the US is not ready to send American military forces to Ukraine, but we do expect that the US government should be able to help the Ukrainians. The following is critically needed for an effective response by Ukrainian troops from the sea, air, and land:

3. Additional man-portable fire-and-forget anti-tank missiles similar to FGM-148 Javelin.  What we have already sent has taken a huge toll in Russian armor, but getting more into the hands of the army and guard units will severely hamper the ability of Russian armor to maneuver.

4. More ammunition and small arms in general.  The Russians must learn that there is no safe space for them.

This war is the largest and longest war in Europe since World War II. It began in 2014 because of Putin’s fear of Ukrainians striving for their democratic future and independence. Russia occupied Crimea and orchestrated a war in Eastern Ukraine taking over its territories and people. Russia’s recent invasion disrupts and threatens the lives of millions of Ukrainian citizens today and potentially millions of European citizens in the future.

Desperate times call for desperate measures. As a US Senator, you are in a unique position to stop a twenty first century Hitler/Stalin wannabe and perhaps prevent the beginning of World War III. 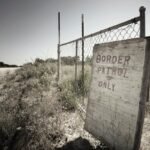 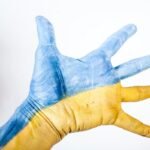 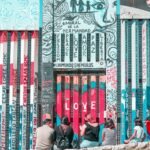 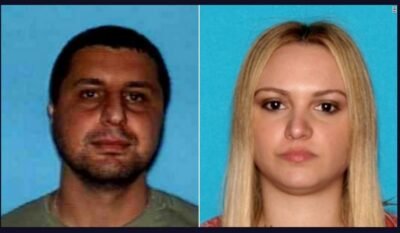 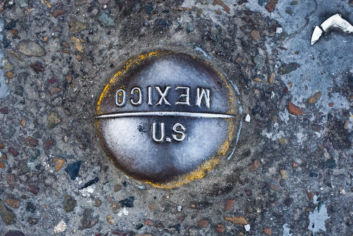 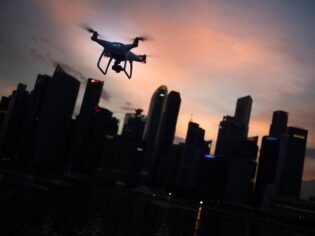 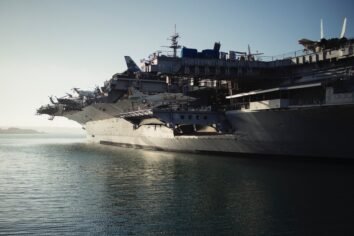 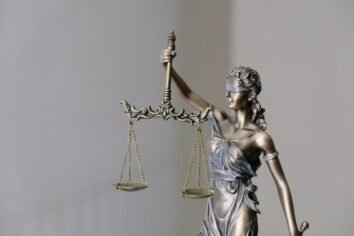 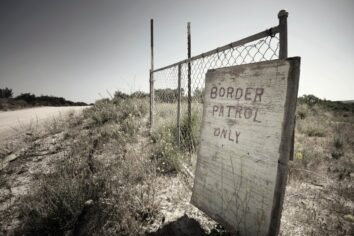 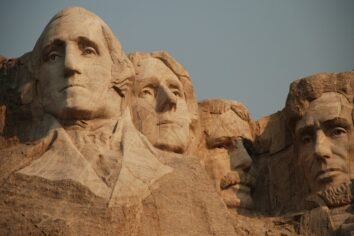 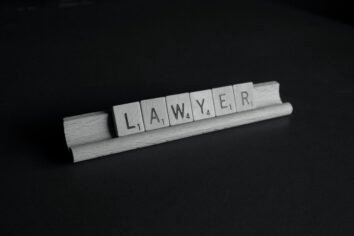 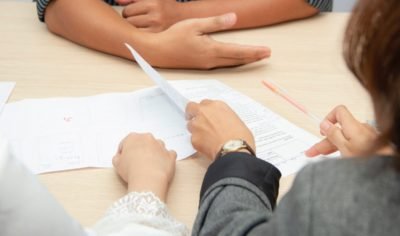 © Vinograd.us. All materials published on Vinograd.us are protected under US law. When using the site materials indicating the hyperlink to vinograd.us is obligatory.